Why I am going to Warsaw 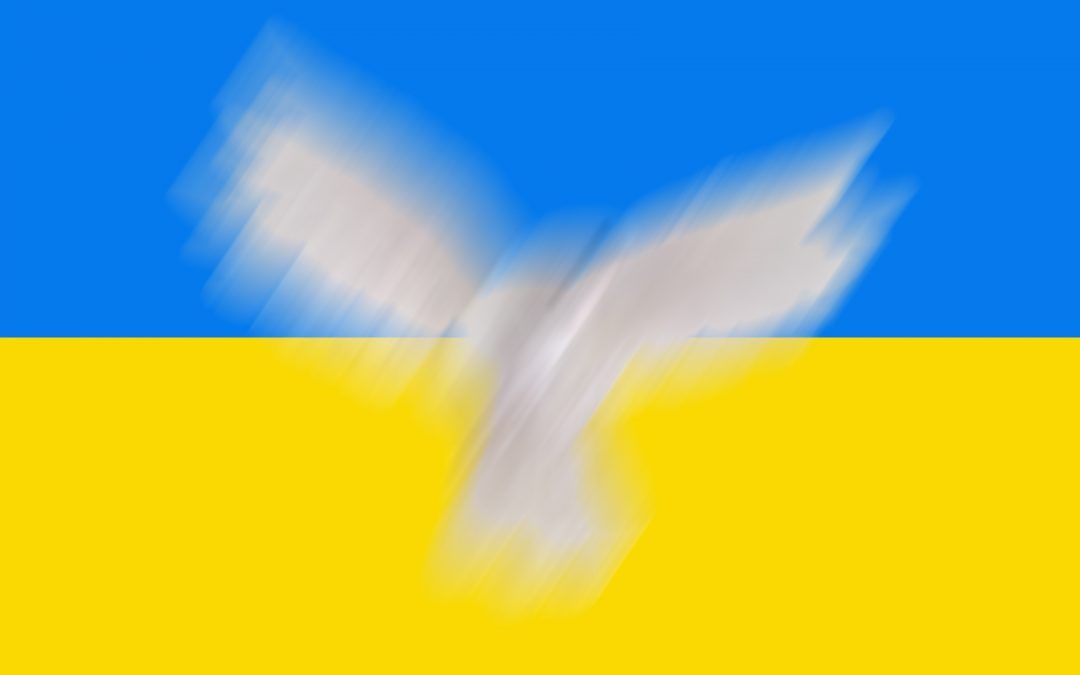 My wife, Paloma López, life coach, participates with Indeser (Institute of Self Development), the reference school for personal growth training (coaching, strategic intervention …). There, another person involved in Indeser, a Ukrainian woman, narrated to them the situation in the country recently.

Finally, Indeser, hand in hand with an NGO, is going to send a bus to Ukraine to bring refugees, especially the most vulnerable, and place them in selected homes.

When my wife heard it, and without asking me first, she said that I would love to document this initiative. This morning, the organization has contacted me to invite me to participate.

My first approach was: I do not feel good going to take some pictures, at the cost of subtracting a seat for one person. The stay there is only one day, and taking some photos to document the activity, did not seem enough reason to go compared to occupying the place of a refugee there.

So when I started the conversation with Indeser this morning, I was really willing to say no.

However, they have achieved to persuade me:

With that concern resolved, the following doubts arise: Why do I want to go to Warsaw? Is it worth it for the diffusion/promotion that the photos may have? Do I feel fine capturing the image of the refugees, not knowing if they want me to photograph them? Is this an opportunity?

The answer to the last three questions is no:

Why do I want to go to Warsaw then? Let’s say that presented the singular fact, I prefer not to let it pass, to see what it brings to my life, and what I can give. The only thing that is clear to me is that by getting involved, with my work, I can help spread a necessary activity that deserves all possible praise for its organizers, so that other people know and can contribute more funds to this initiative (to launch more buses), promote similar actions or simply spread it with the same previous goals.

I go without any expectation about the interest in my photos at a technical, artistic, transcendental level… I don’t know what I’m going to find, what I’m going to be able to do, and I don’t trust that my photos themselves are worth anything outside of this activity. But given the singular fact, I cannot say no.

On the 7th we will travel to Warsaw. We already have the tickets.

Ukraine, I’m going to do my bit.

This site uses Akismet to reduce spam. Learn how your comment data is processed.