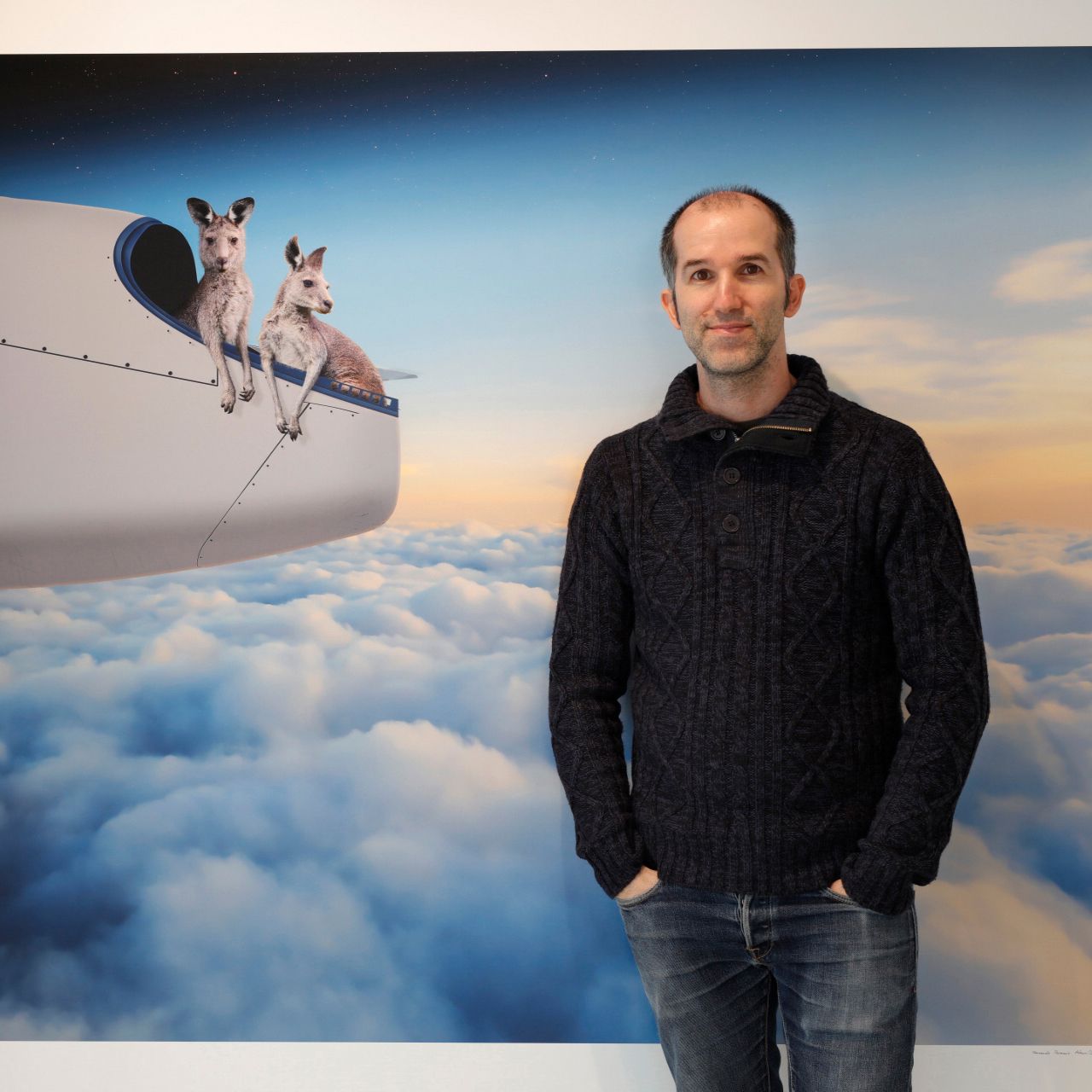 Fernando Paramio was born in Barcelona 1977. Shortly after he moved to Cáceres, where he discovered his passion for photography at the age of 13, being nature and snapshots his first subjects of interest.

At the age of 15 he had to move to Madrid and in his journey to creative photography soon became interested in multiple exposure and zoom burst, techniques that helped him to win his first photography competitions, already in college time.

In that same period, his interest in perfecting the image quality led him to acquire a medium format camera with which, despite his weight, he fell in love with photography more deeply, not only for its impressive image quality but for its absence of automatisms, what made the shooting a more premeditated, elaborated and artisanal act.

At the end of his university studies he deepened his photography knowledge through study photography and digital retouching courses, keys for his later development.

After fifteen years working and living in different cities and countries, he decided to return to his almost natal Cáceres, to focus his activity on artistic photography.

Currently the author develops his work faithful to his beginnings: photography as a means of expression to bring credibility to his imaginary scenes, consisting of photomontages, with a self-sufficient aesthetic, obsessed with image quality, and by means of a meticulous process both in the photo shoot and in the digital editing.

The outside world, the experiences that we live and our own peculiarities shape our inner universe, which, reciprocally, determines how we perceive the information from outside.

The realism that photography brings to my ideas is what attracts me the most. It provides instant veracity to my imagined situations.

My artistic photography is nourished of any element, and although my ideas sometimes arise in any situation, I promote them by finding the right place and time to think about what I want to create. Generally, all my ideas are related to nature, culture social issues and psychology.

The creation process that I follow is technically complex, including the shooting of the elements that compose the artworks, and their editing to make them work cooperatively with the others to tell a story. 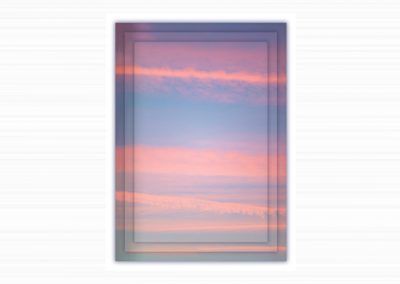 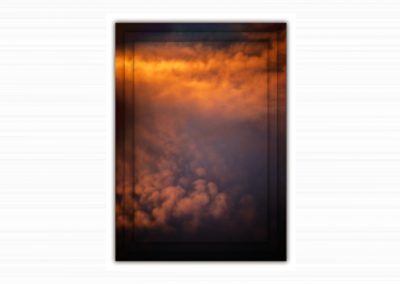 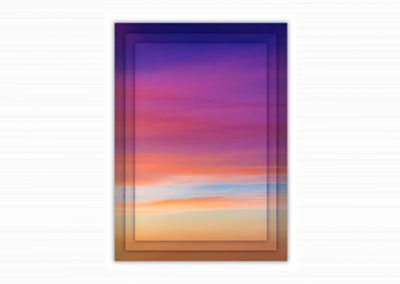 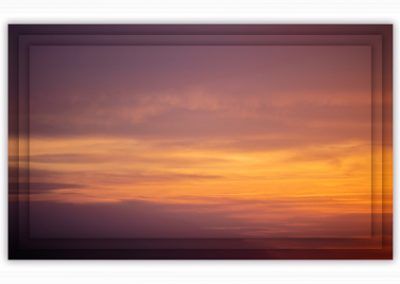 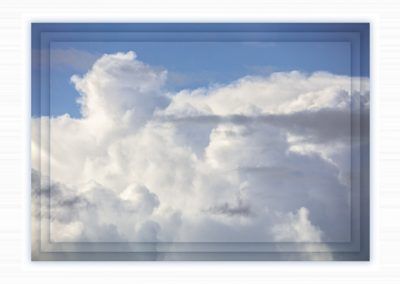 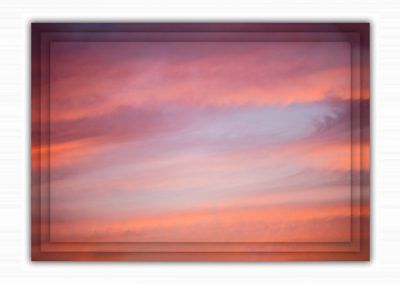 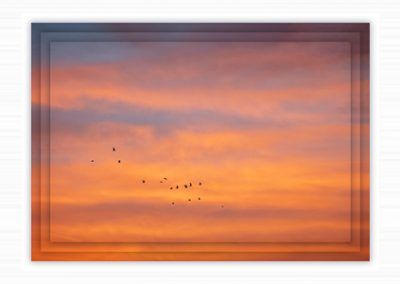 A part of the profits from the sale of these artworks and photographs is donated to support social and environmental projects.