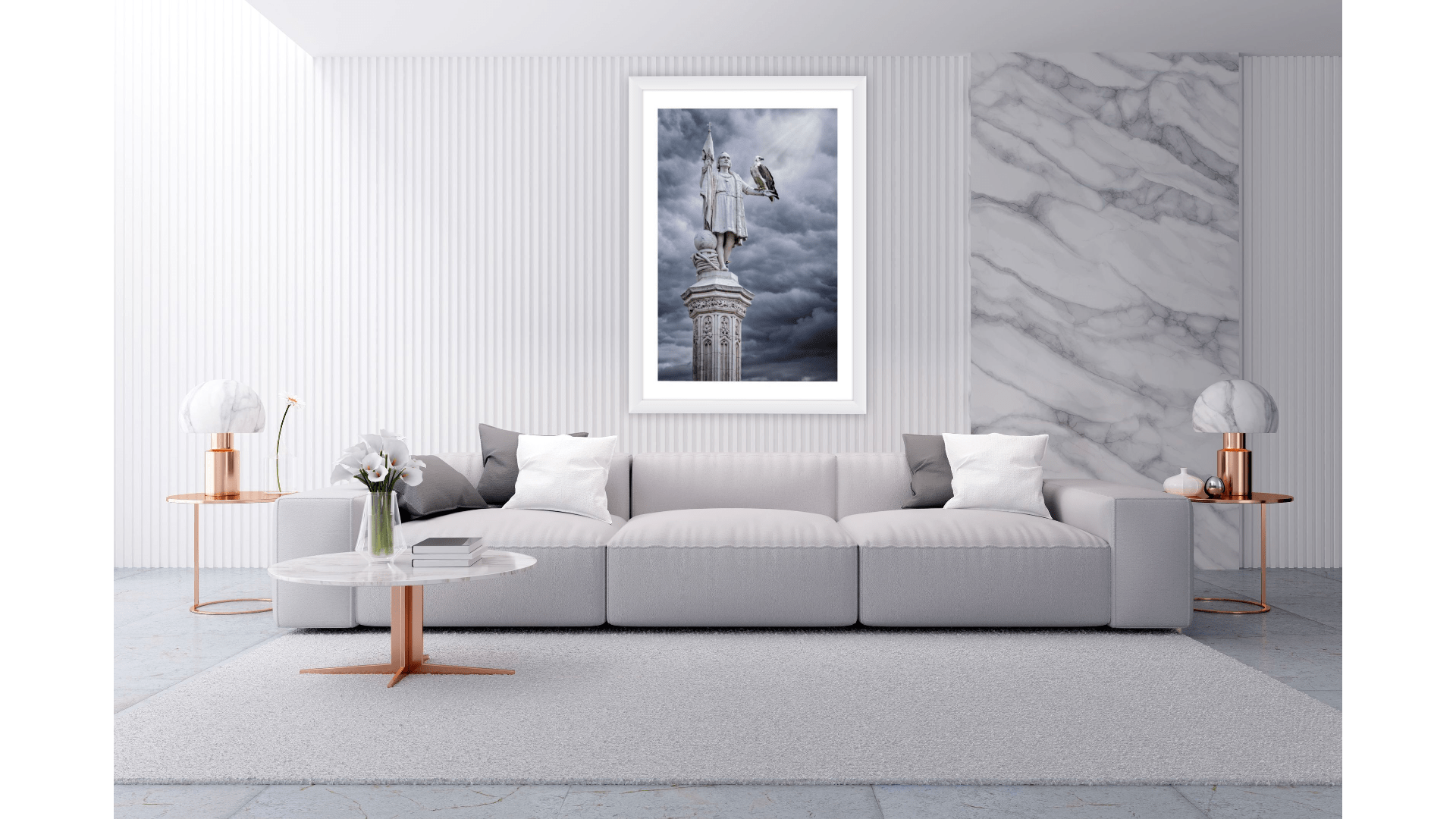 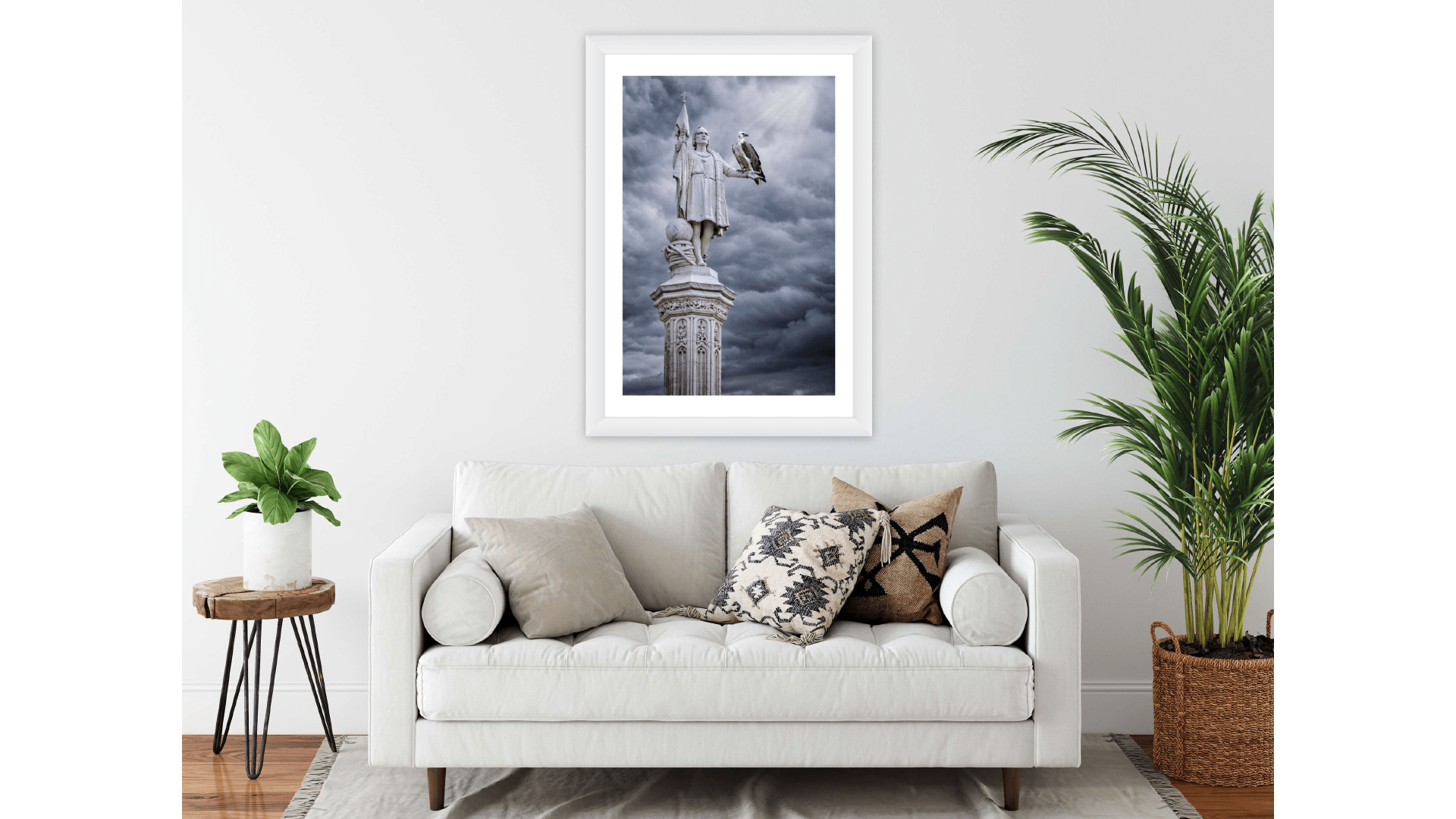 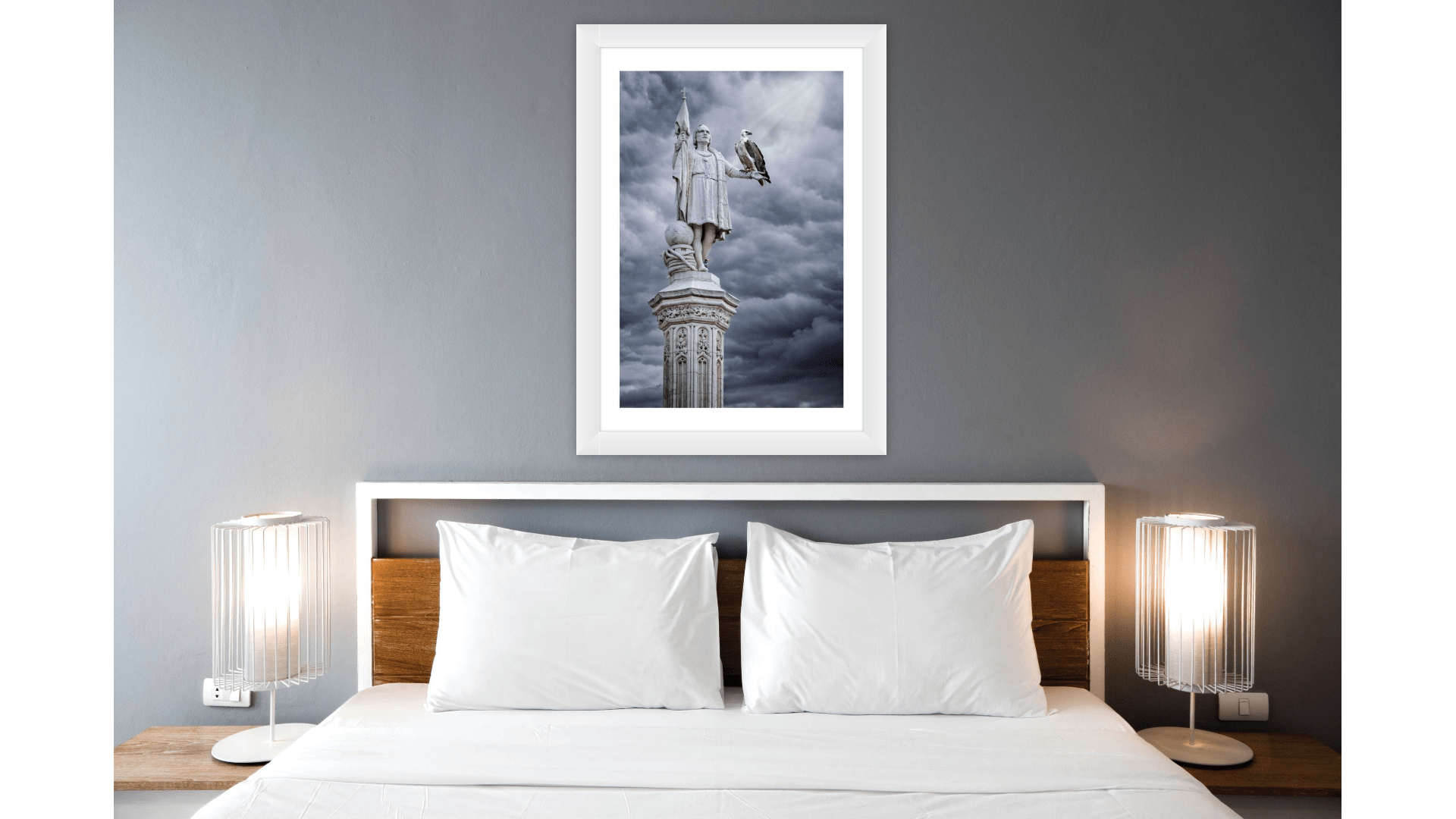 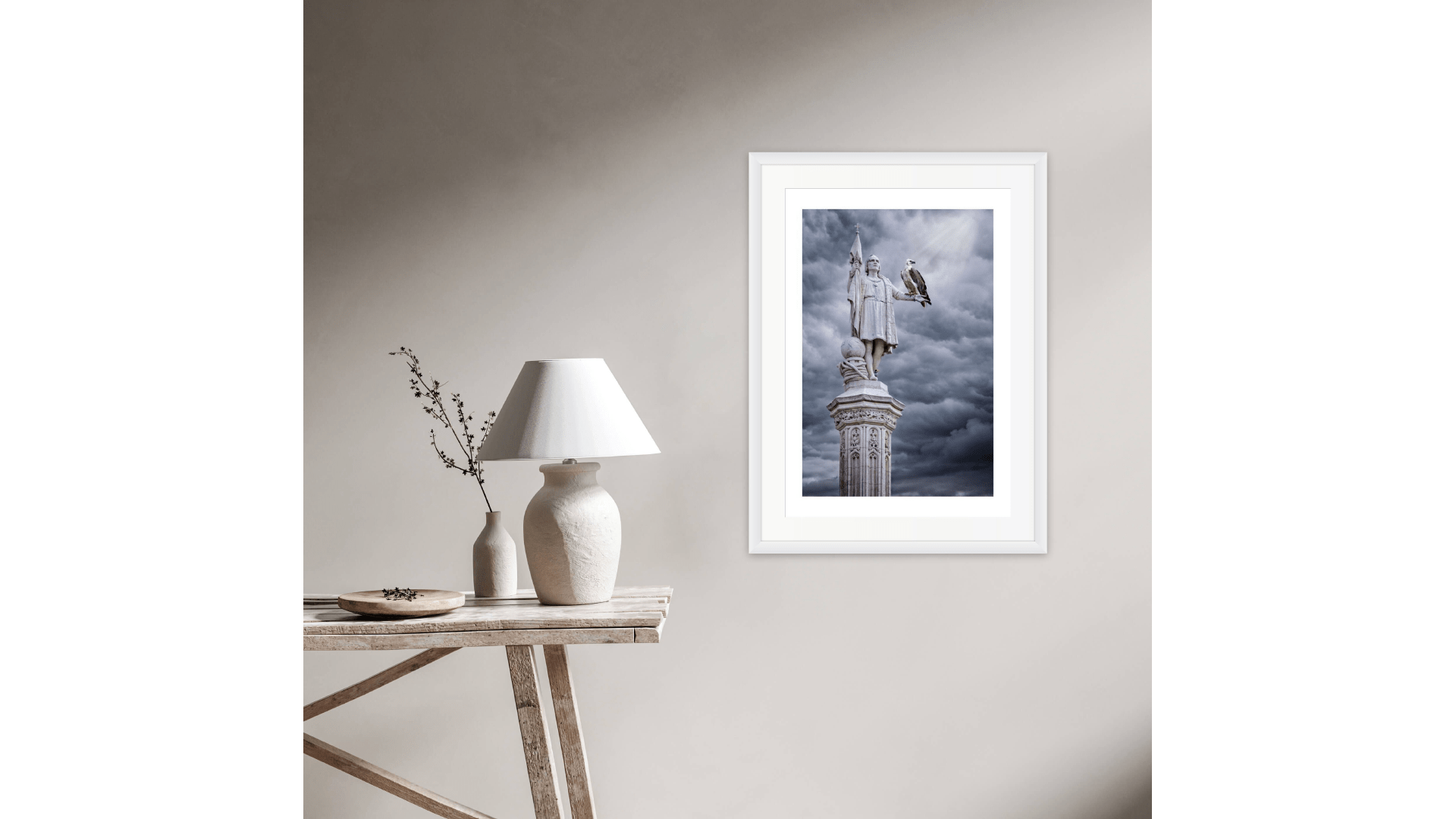 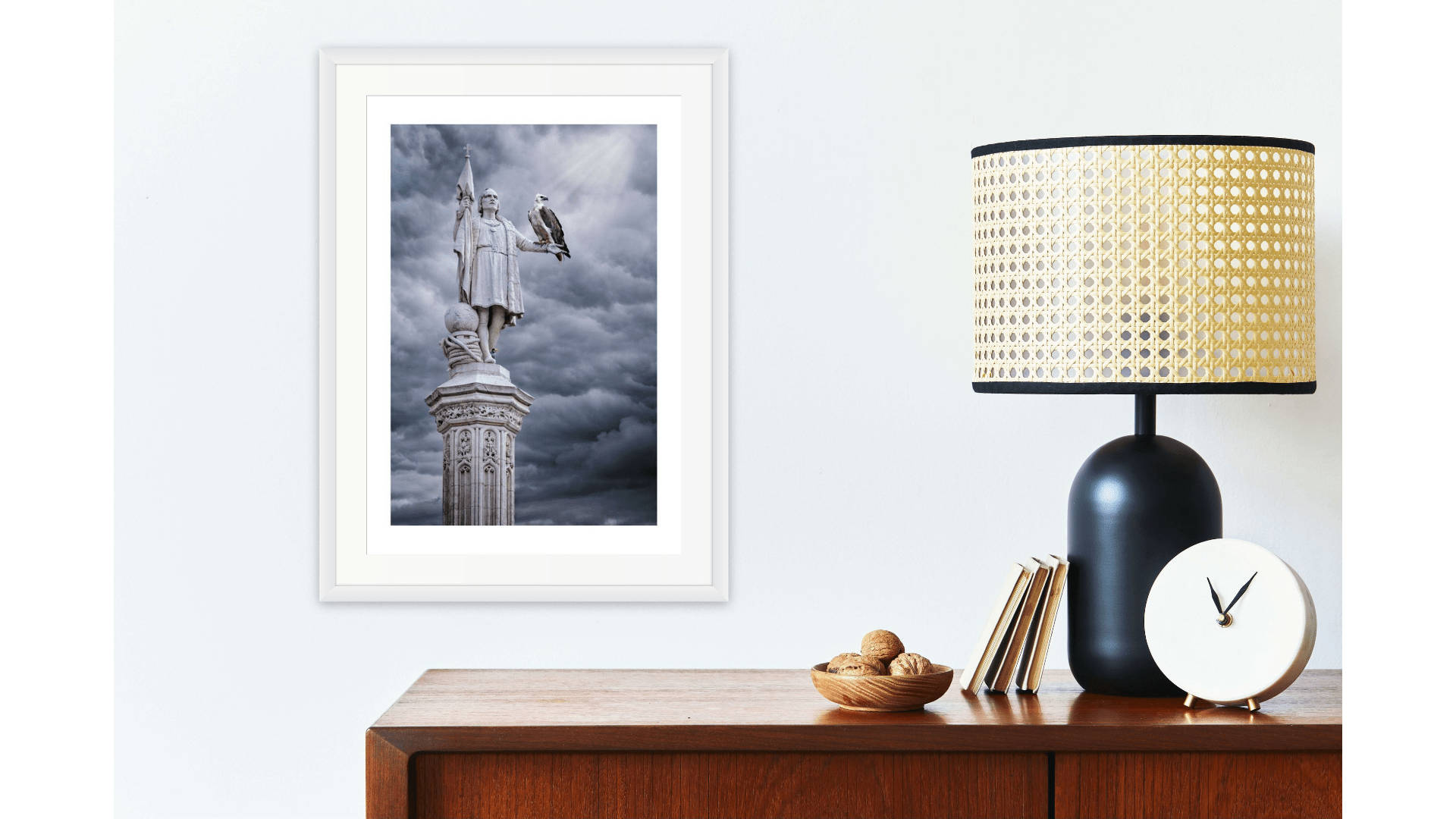 To see the details at 100% display, move the cursors inside the image and use left and right arrows

The image shows Christopher Columbus under a threatening sky, such as those that he had to navigate, when, in an almost endless journey, in harsh conditions, and quite possibly, filled with doubts, he crossed the great Atlantic Ocean. In addition to abandoning his roots for an indefinite period, it blew against him a common idea, since the success of his journey would be the irrefutable proof of a diametrically different conception of space: that the Earth was not flat but round.

Columbus’ stance in this statue (Jeronimo Suñol and Arturo Mélida, 1885) seems the perfect resting place for a white-bellied sea eagle. There is also a tiny bird, seeking shelter from the spectacular eagle in the discoverer’s footwear. This small bird represents Queen Isabella the Catholic, for the shelter and rights she gave to the indigenous people of the discovered territories.

Who knows if Columbus, along with the knowledge and tools he used on his legendary journey, did not keep a carefully guarded secret, such as a white-bellied sea eagle that, equipped with excellent vision and guided by a higher power – whichever it was – indicated him the way forward in search of the desired land.

This artwork shows how a person, with knowledge, tools, and the support of some, can change the conception of the world.

To print this work I will use my favorite matte museum-quality paper: Canson Infinity Edition Etching Rag, slightly textured, with a complete absence of reflection. It provides a subtle pictorial appearance, more poetic, in line with the image look and story 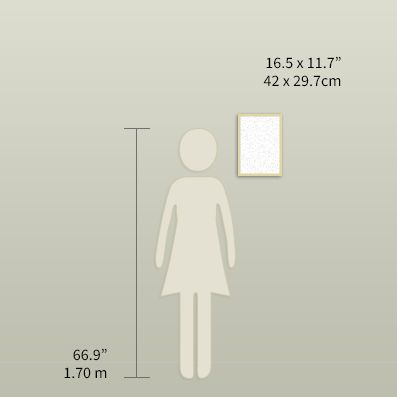 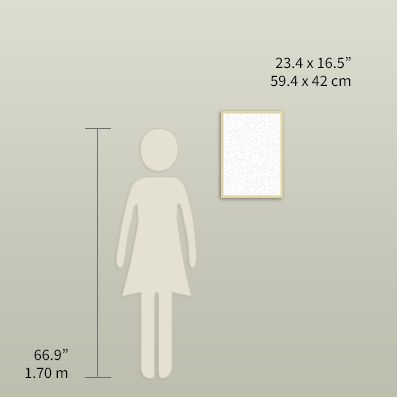 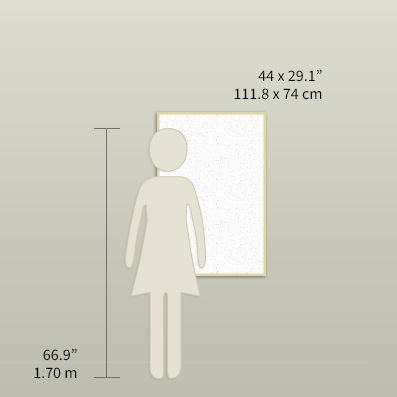 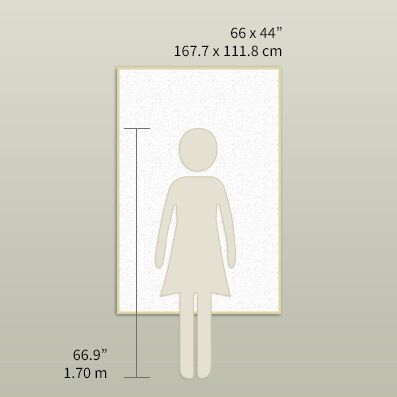 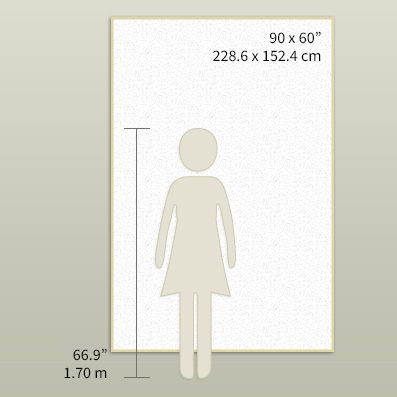