– Strange Movements in the Fountain –

In the wildest regions of Australia there are two species of crocodiles. The image shows the dreaded estuary or saltwater crocodile (Crocodylus porosus), known there affectionately as “salties”. It is the largest species of crocodile in the world; they are tremendously aggressive and excellent hunters. They are capable of living in both freshwater and up to 500 km inland: bathing in any of the thousands of kilometers of coastline that constitute their territory would be suicidal. The Mediterranean countries would not be what they are if we had these prehistoric animals on our shores.

The panic I experienced when penetrating an area inhabited by these deadly creatures and having to crossmasses of water in my car where their presence was possible, caused in my case, a small trauma that warns me of their potential presence even in areas hardly accessible to them, like the crocodile that appears in the image, which seems to have taken one of the sculptural fountains of the park as his home.

This artwork teaches us to look twice before we think we know something, as we may be ignoring something vital.

A portion of the profits from the sale of this artwork will be donated to a project to protect reptiles, some  but needed by the ecosystem. More information about this project will be available soon.

Please use the button below to see prices and order

Editions may be still available 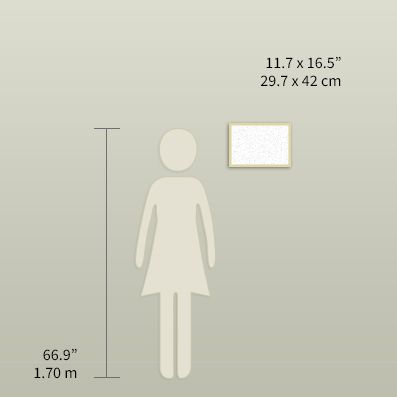 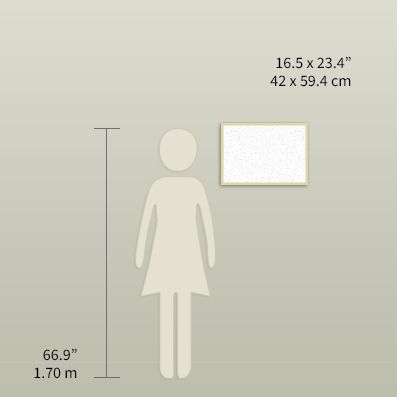 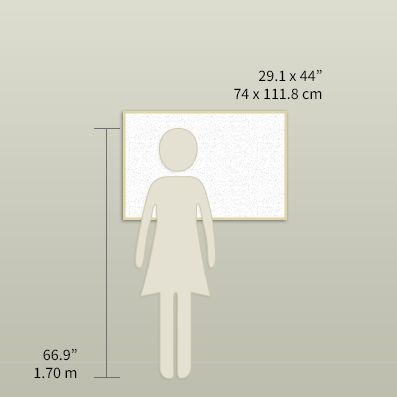 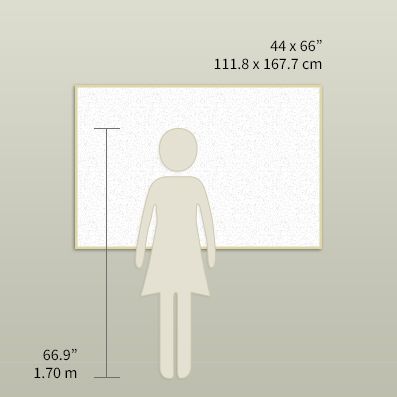 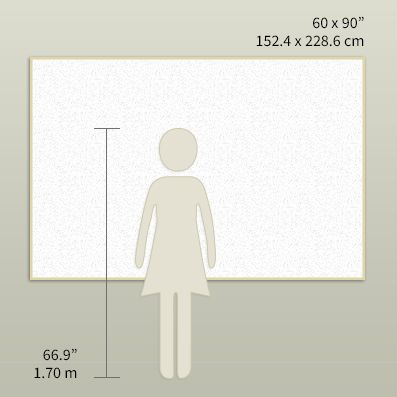 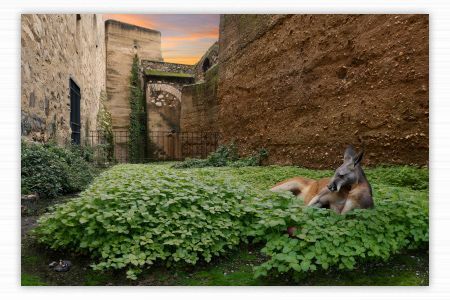 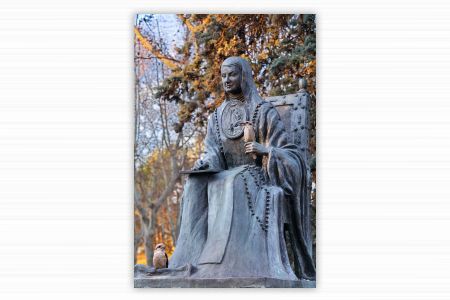 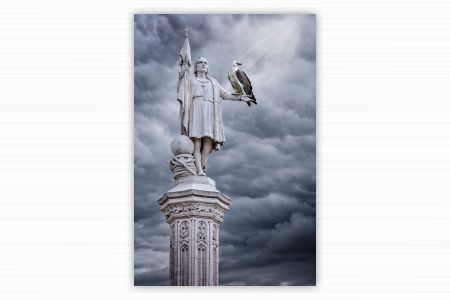 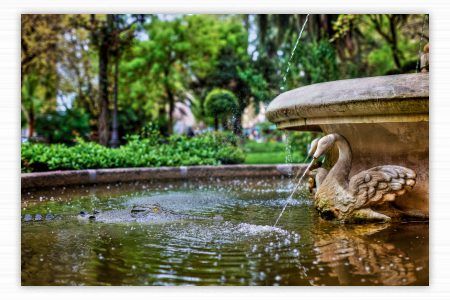 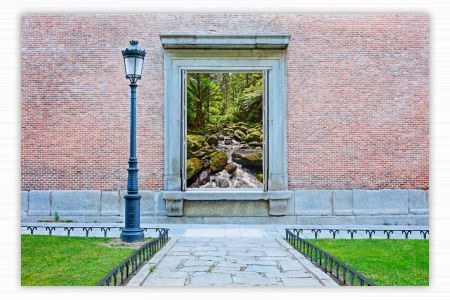 Window to the Otways

A colorful balcony of feathers 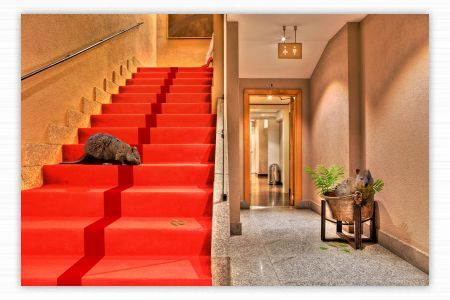 Ordeal to Reach the Rest Rooms 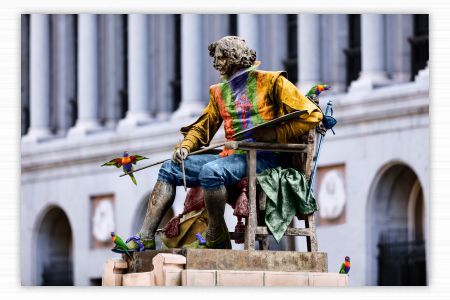 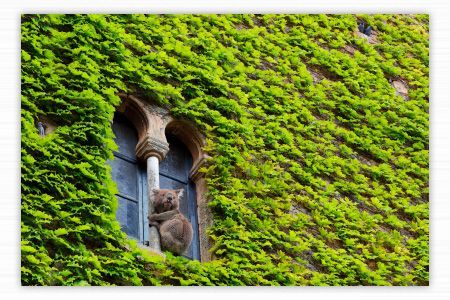 Looking for a gum tree 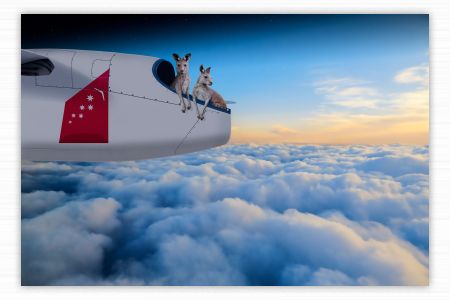 
We use COOKIES to ensure that we give you the best experience on our website. If you continue to use this site we will assume that you are happy with it.Ok