Visions of another continent

When someone leaves his home country for an extended period, his natal roots weaken and new ones start to grow. After returning to his place of origin, he will observe it differently, as his references will have changed. Ideally, he will want to keep what he most likes of both parts.

This artistic series shows the spontaneous visions of a past period in my life, my stay in Australia for five years, mixed with scenes of my current daily life.

In most cases these visions include two elements: the Australian natural heritage, the most astonishing part of the country for me, with the (European) cultural heritage, less common in that part of the Hemisphere. The first of the elements, nature, reminds us where we are coming from. The second one, culture, how far we can go.

With this series I have wanted to experience how both worlds could interact if they were merged. That is an impossible desire to satisfy, but at least I can now visually enjoy it.

Click on the image to find additional information and buy

This artwork was inspired on the Cairns to Papua New Guinea Qantas flight, dated 10 January 2013, in which a passenger looking through the window discovered a… find more info

The point of view of this fabulous sculpture of Velazquez permits to appreciate two relevant traits of the genius painter: his artistic… find more info

In the wildest regions of Australia there are two species of crocodiles. The image shows the dreaded… find more info

Something that does not stop fascinating me of Australia is how easy it is for people to enjoy life in the city. This is reflected both in… find more info 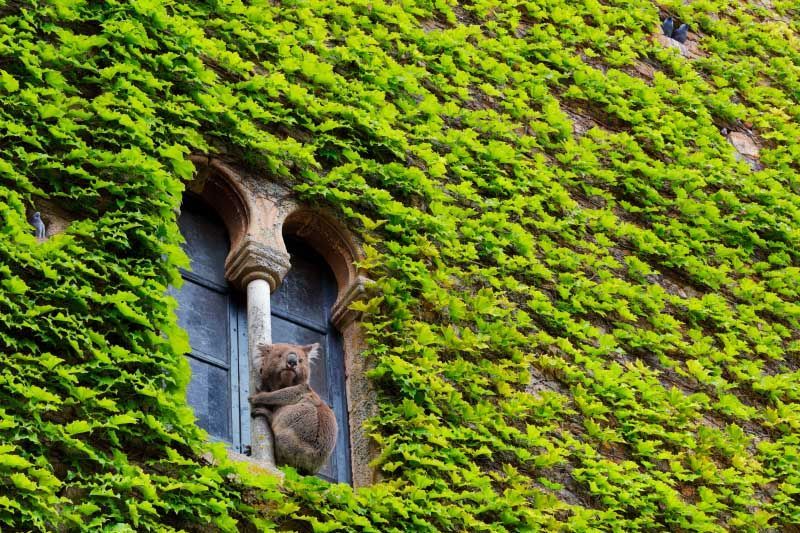 Looking for a gum tree

Koalas, whose Latin name means ash-color bear with bag, are one of the most charismatic Australian icons. To most of the people, they… find more info

A colourful balcony of feathers

Although we do not realize about it, amongst the first sounds that we hear when we arrive to a city are the singings of the birds. In my case, the first that caught my attention just after… find more info 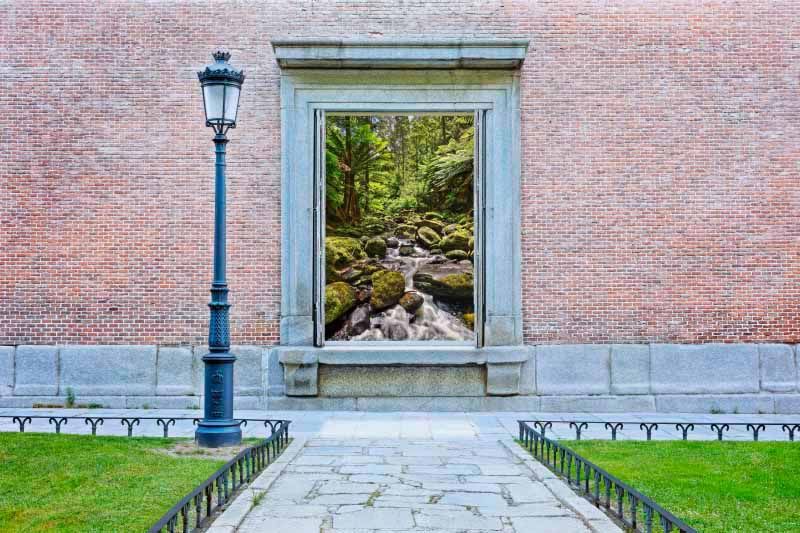 Window to the Otways

Some people have compared the image of the stream that is shown here, on the side facade of the Prado Museum, to some of the scenes that can be seen in my birth country. However, there is a distinctive feature that the attentive observer will not overlook: the presence of… find more info

The image shows Christopher Columbus under a threatening sky, such as those that he had to look up to, when, in an almost endless… find more info 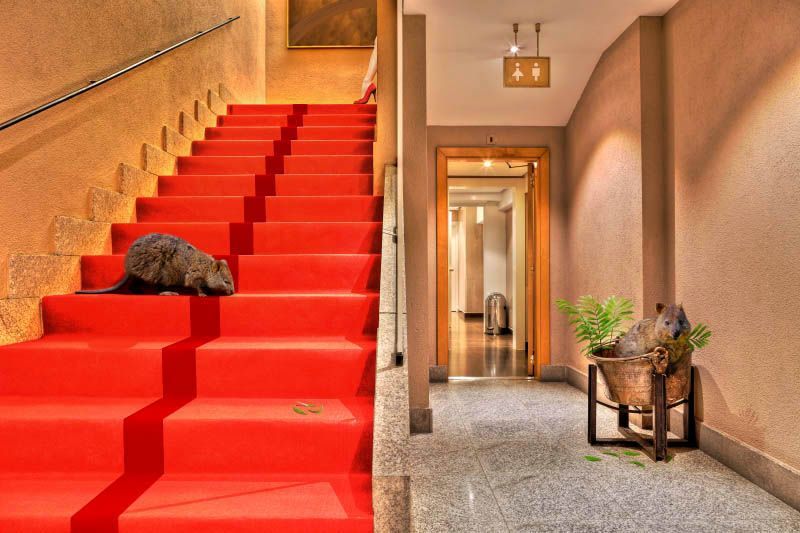 Ordeal to reach the rest rooms

The species of animal shown in the artwork is the quokka. It is an endemic animal that lives on the beautiful “Rottnest Island”, which received that name because… find more info

I remember the first time I ran into kangaroos, a few miles back from a National Park in the “Great Ocean Road”. My partner and I got out of the car to… find more info 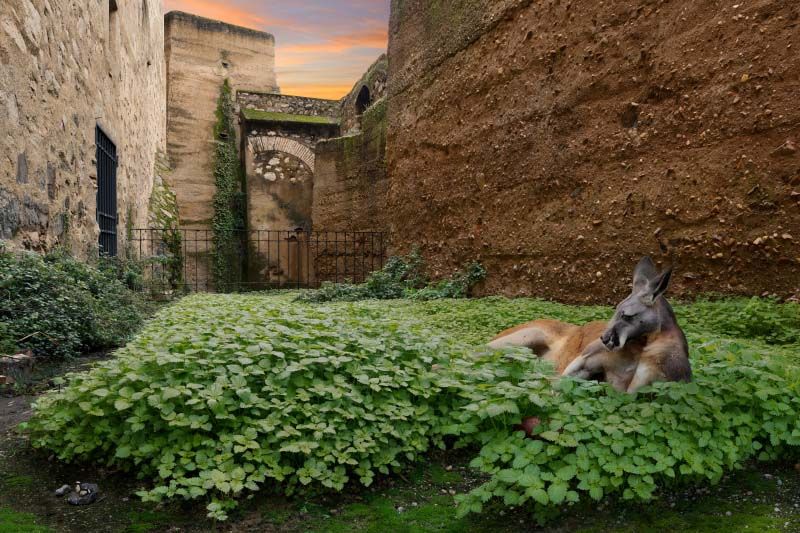 The image shows a kangaroo relaxing in the backyard of a European old palace. A backyard is a special place where… find more info

The bird that shows the image is a Laughing Kookaburra. It receives this name given its particular… find more info